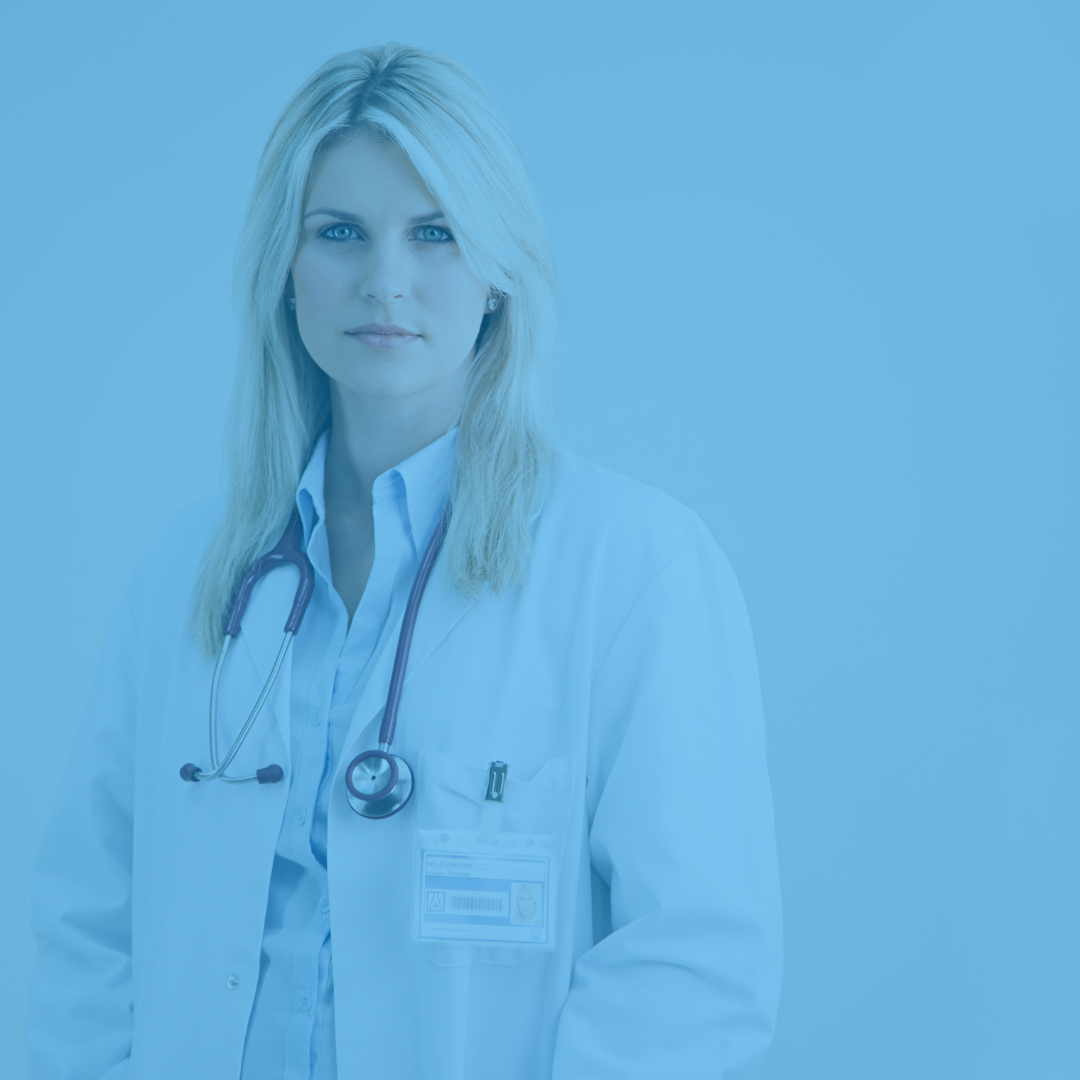 When Should I See A Doctor?

Physiotherapists are specialized in musculoskeletal disorders meaning we identify pathology in the muscles, bones, tendons and joints integrating the nervous system as well as personal and environmental factors in the diagnostic process. But some diseases can mimic e.g. neck and shoulder pain but actually aren’t. In this blog post, we will discuss signs and symptoms that you can identify yourself where we would recommend to consult with your physician.

When we see a patient for the first time, we always do a screening for red flags. Red flags are signs and symptoms of a serious pathology that require immediate medical attention. These serious pathologies include cancers, infections, fractures, or central neurological disorders. Through a series of questions, we try to investigate if the, let’s say, shoulder pain could have a cardiovascular condition or cancer as underlying cause. Because sometimes a “simple” pain can be serious pathology in disguise. Before we start discussing the signs and symptoms that raise our suspicion of serious pathology we want to emphasise that one red flag on its own has little to no value and what we are looking for during screening is a combination of red flags. The more we uncover the higher our suspicion that something else may be going on. This in turn requires further diagnostic investigation for which we then refer out.

So what would make us think of cancer as the possible root cause of pain? First and foremost a previous history of cancer is always a red flag. But having had cancer is not a hard red flag. Again, one red flag on its own doesn’t say much. But if a patient complains of unremitting pain that’s not altered by movement or changing of postures, has trouble falling asleep at night or gets woken up by the pain without provoking it by e.g. turning in bed we get suspicious. Furthermore, if the patient reports that he or she lost significant weight without explanation in the past month and they overall feel a little under the weather (general malaise) this raises an eyebrow. Some of these signs may be late signs or signs of a cancer in later stages.

When we talk about fractures, we don’t refer to obvious fractures where the limb is distorted. Fractures exist in many shapes and forms and some are more subtle and harder to differentiate from musculoskeletal pain. These are hairline or stress fractures, which are for example commonly seen in the shins or distance runners. They may present as shin pain. Pain at the knee cap in younger adults for example may be Osgood Schlatter disease that can result in an avulsion fracture. Naturally, the first item that raises our suspicion of a fracture is the mechanism of injury, or in other words: How did you get injured? If it’s a high intensity trauma (e.g. an accident or fall) we ask more questions. But, a trauma is not the only possible cause for a fracture. Pre-existing conditions such as osteoporosis (decrease of bone density) or the prolonged use of prescription anti-inflammatory drugs (corticosteroids) increase the risk of bone fractures from arbitrary movements. Usually, pain is highly localised and may also be unremitting. If we are suspicious of a fracture we will then add screening tests and refer out for imaging if these tests confirm our suspicion.

As physiotherapists we also see patients after surgery. Patients often have pain after surgery but their pain is usually movement dependent and eases with rest. However if pain is movement independent and the patient has fever, night sweats, chills, or the tissues/joints are hot/swollen/red, we would think of an infection. We will then refer if we suspect a local infection as we don’t want the infection to spread through the body. Other factors that can increase our suspicion is if there are pre-existing medical conditions that reduce the function of the immune system.

The chances of you having a serious pathology are slim but if you’ve got any of these signs or symptoms, we suggest you to contact your doctor or general health practitioner. Again, you can’t derive a diagnosis from just those symptoms as they require further diagnostic procedures to be confirmed. Also note that this list is not complete as your therapist might ask more questions if they think something more serious might be at play. Our therapists have undergone extensive training in screening for serious pathology and recognise their scope of practice and know when to refer out.

Thanks for reading and if you have any comments, let us know below.

previousLow back pain and what to do about it

YourPhysio.online provides state of the art remote physiotherapy consultations. By employing cutting edge technology that adapts to the needs of the patient, we are able to provide evidence based help to people all over the world.

Copyright by YourPhysio.online 2021. All rights reserved.