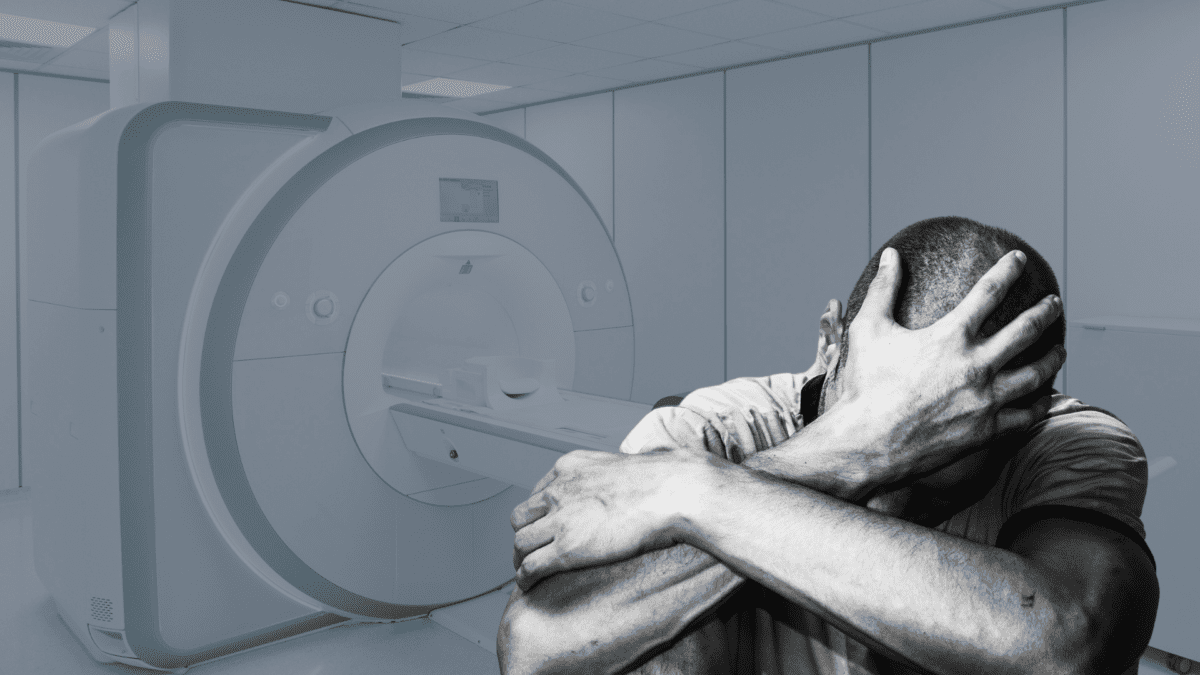 X-Ray, ultrasound, CT scans or MRI can be helpful in detecting disease – yes. However, there is a huge dark side of medical imaging that doctors often don’t tell their patients about. In this blog article, we will discuss why medical imaging often does more harm than good to a lot of patients.

While medical imaging can be useful in serious cases of injury, it is very much overused. The literature shows that 1 out of 4 people get imaging for their low back although it would only be indicated for around 1% of cases. This may be due to the fact that half of all patients with low back pain consider imaging necessary. What those patients don’t know is that their MRI scan is often the start of a negative spiral. So let’s look at the “dark side” of medical imaging in detail.

This is probably the smallest problem: X-Rays and CT scans expose you to radiation.
A high number of those scans can put your health at risk and increase your risk of suffering from cancer e.g.

Number 2: MRI is unreliable and prone to errors

As a patient, you would probably expect that a scan will show you what’s wrong – black or white. However, a study in the Spine Journal in 2017 tested how good doctors are at interpreting magnetic resonance imaging results. So they had 10 different radiologists take and interpret a scan of a 63-year-old woman. The results showed 49 different abnormalities and 16 different findings. The agreement between the 10 radiologists was poor and they average 12(!) errors per scan.
So as a note of warning: A scan is not easy to interpret and 2 radiologists might have very different opinions and chances high they might both be wrong. This also means that going from one therapist to another might send you on a hell of a journey, but you might end up with yet another wrong diagnosis.

Number 3: Abnormalities are interpreted as “problems”

This is one is so important: Abnormalities found on scans are VERY normal. This might be surprising to you, but hardly anyone is free of “abnormalities” on a scan.
In the last years, many studies have been conducted where they scanned pain-free people in order to see how often abnormalities were found.
In the following graph, you can see the summary of 5 of those studies. 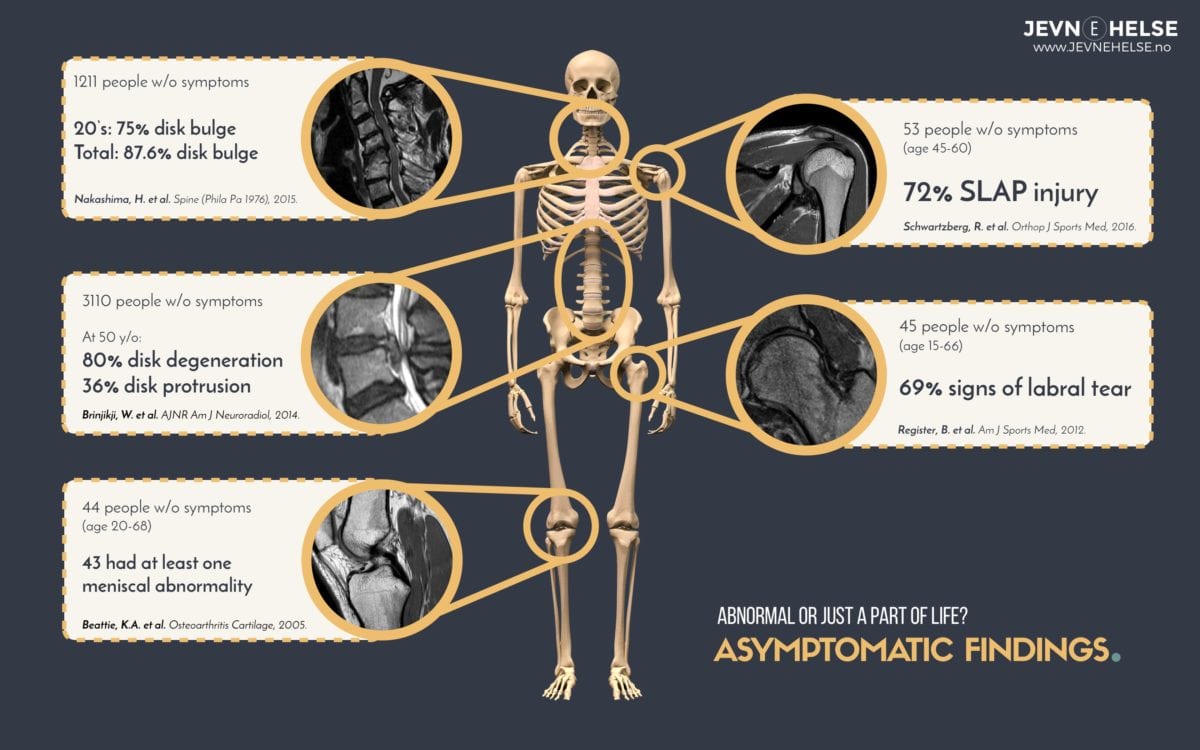 So, an astounding 75% of 20 year-olds had a disk bulge in the neck and they were pain-free.  80% of pain-free 50-year-olds have disk degeneration, and almost everyone between 20 and 65 had a meniscal abnormality.
On top of that 72% of people between 45 and 60 have injuries in their shoulder and 69% have tears in their hip. So abnormalities on scans are so common that they can be considered gray hair from the inside. They are seen so often that we could even discuss if they should be called abnormality in the first place as they are more normal than abnormal.

Now with this knowledge in mind, an abnormal scan suddenly becomes way less scary.
But now imagine what happens when your doctor tells you that you have degeneration at L5-S1, a disk bulge on L4-5, and fatty infiltrations in the multifidus.

First of all, hardly any patient will understand what the doctor is talking about, but it definitely sounds like there is a lot wrong with you. Now let’s throw in words like “degeneration”, “wear and tear”, “instability” or “you have the spine of an 80-year-old” in his or her explanation and you have created a recipe for a catastrophe.
When you hear those terms as a patient, do you think you will trust your back, bend over without hesitation to pick up your kids, or let alone – lift heavy things?

Due to those reasons, the literature shows that patients who have received medical imaging have higher medical costs, increased health utilization, persistent pain, and more absence from work. 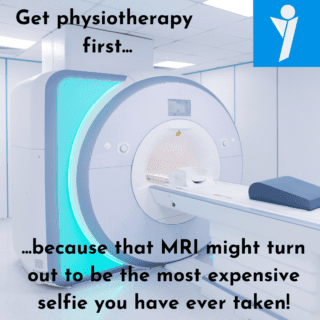 So next time you consider asking for medical imaging, remember: First of all, it might be harmful due to radiation. Secondly, results can be very unreliable and are often not free of error, and most importantly: don’t worry too much about abnormality. Think of them as gray hair or wrinkles from the inside. But maybe even better than getting imaging early when you’re in pain would be to give it some time, move as much as pain allows, try to live a healthy lifestyle. If it doesn’t get better, get in touch with your local physio or make an appointment with me on yourphysio.online.

If you enjoyed this blog article, share it with your friends and family.
Thanks a lot for reading!

previous9 Reasons to Exercise More - Some Might Actually Surprise You!

next6 Running Myths Absolutely Every Runner Needs to Know

YourPhysio.online provides state of the art remote physiotherapy consultations. By employing cutting edge technology that adapts to the needs of the patient, we are able to provide evidence based help to people all over the world.

Copyright by YourPhysio.online 2021. All rights reserved.